Apollo Green is a cannabis licensed producer with more than 360 world class cannabis strains that grows young cannabis plants in bulk and sells them to companies in the cannabis industry who then grow the plant to maturity and harvest their flowers for sale. With the help of the Centre for Natural Products and Medical Cannabis, Apollo Green researched a cloning technique called “tissue culture”, which can produce many more plants than with traditional methods, and results in seedlings which are disease-free. 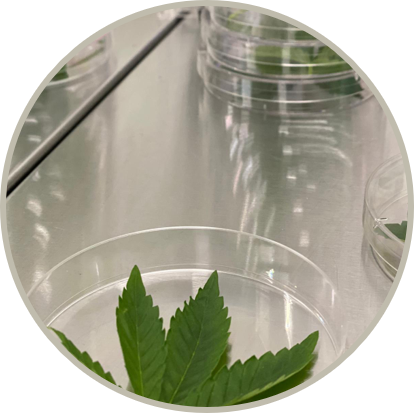 A number of seedlings and two mother plants provided by Apollo Green were grown in the Centre. The seedlings were used for genetic testing while the mother plants were used for testing tissue culture methods. Tissue culture efforts demonstrated success in shoot proliferation and low contamination rates, with preliminary success in root formation. With successful tissue culturing, Apollo Green can use the tissue culture, female, and cannabinoid research from the project on an industrial scale to better supply licensed producers. These companies can then benefit by reducing their labor costs, optimizing their grow space and having access to rare strains.

A second aspect of the original research project was genetically testing plants to identify if a plant is female or male, as well as the types of cannabinoids the plants will produce. 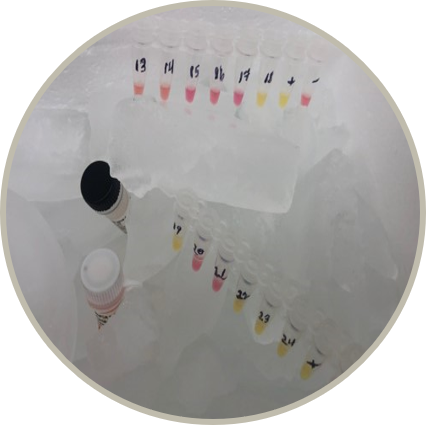 Flowers from cannabis plants contain the cannabinoids that are used for medical and recreational effect, and only female plants produce flowers. Because male cannabis plants can fertilize female plants causing them to produce seeds instead of flowers, it is important to be able to identify if a plant is female or male as early as possible and separate the plants so that resources aren’t spent growing male plants that cannot produce flowers. It is also important to test for the type of cannabinoids a plant will produce because Apollo Green’s customers use this information when deciding which plant strains to purchase.

The project has recently received additional funding to expand its research on cannabis tissue culture and plant genetics.

Come work with us