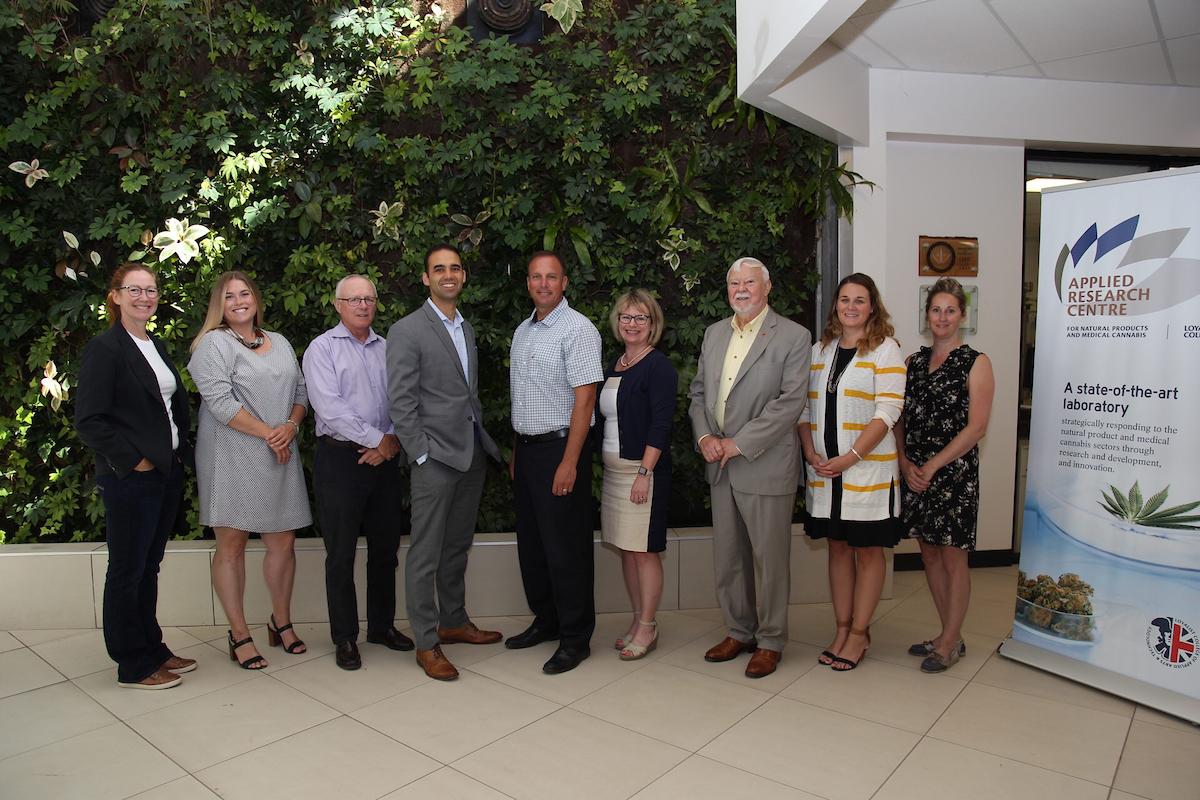 Ross Rae, Chair
Ross Rae has served as Collections Supervisor with County of Hastings since 2002, when he established their Collection unit. Previously he was a Bylaw and Collections Officer at the City of Belleville and sat on the provincial Alcohol and Gaming Commission. Ross began his career as a LSUC paralegal with the law firm of Templeman, Menninga in their civil litigation practice. He was also a part-time lecturer at Loyalist College of Applied Arts & Technology, speaking to topics concerning Canadian business and residential landlord and tenancy law, and has been a member of the Loyalist College Advisory Board for Justice Studies since 1992. Ross sits on a committee struck by OMTRA (Ontario Municipal Tax and Revenue Association) exploring implementation of Tax Rolling as an option to collections. He is past-Chair of the Quinte Economic Development Commission, a member of the City of Belleville Planning Advisory Committee, and a Board member of the Belleville General Hospital Foundation, chairing the advertising and stewardship subcommittee. Ross earned his BA (Law) from Carleton University.

Colin Garrioch is a Regional Director with Natural Products Canada, serving as a strategic commercialization ally with a powerful combination of expertise in scientific research and business development. He is located at the University of Guelph, NPC’s node partner in Ontario. Colin has an extensive background in pharmaceutical marketing from his time as Senior Account Executive at IDS Canada Inc., giving him in-depth knowledge of healthcare marketing strategy and the Canadian marketing landscape, resulting in exceeding sales targets for five consecutive years, securing key accounts with clients such as Abbott, Boehringer Ingelheim, Janssen, Novartis, and Pfizer. During his time at Nutrasource Diagnostics, a contract research organization, he helped a diverse roster of science-based companies at various stages of the product development cycle, working closely with them to provide services such as clinical trials, product analytics, and regulatory advice. He volunteers his time and expertise to numerous boards including the Ontario Pharmaceutical Marketing Association (Past President), and Lambton College: Technology Access Centre for Applied Research for Natural Products & Medical Cannabis (Advisory Board Member). Colin received his MSc (Human Health and Nutritional Sciences) from the University of Guelph.

Jeremy Laurin is Senior Vice President, External Relations and Business Development at Loyalist College. Prior to Loyalist College, Jeremy was the Vice President of Business Development and Partnerships at OCI – leading an experienced team of Business Development Managers who helped commercialize innovations, transfer technologies and develop promising talent to grow the Ontario economy. Prior to OCI, Jeremy was the founding President and CEO of ventureLAB, an innovation hub for Central Ontario and the northern GTA that reaches more than 1.8 million Ontarians. An entrepreneur at heart, Jeremy founded his first of three technology firms in Kingston, Ont., in 1997. Under his guidance, all three were born global. Jeremy’s responsibilities included opening offices in China, Europe, Japan, Korea, and the United States. Jeremy has been recognized by St. Lawrence College with its inaugural Alumni of Distinction Award. JCI, an international non-profit that encourages young people to be active citizens for global development, named Jeremy Entrepreneur of the Year and Jeremy has received the Business of the Year Award from the Bank of Nova Scotia. Jeremy is a featured TEDx Speaker on how his life as an entrepreneur has made an impact on people and communities, and is an Adjunct Professor in York University’s Faculty of Health. Jeremy is an active member in good standing of the Future Talent Council.

Graeme McRae is a founder and the President of NovaVive Inc., an animal health immunobiology company based in Napanee, Ontario. The company manufactures and sells immunotherapy products using mycobacterium cell wall fraction (MCWF) technology. These products are antibacterial, antiviral and anticancer and are approved for use in bovine, equine and canine species. Before founding NovaVive in 2014, Graeme was the founding President & CEO of Bioniche Life Sciences Inc. (originally known as Vetrepharm), a Canadian biopharmaceutical company based in Belleville, Ontario that for 35 years was focused on the development, manufacturing and marketing of proprietary and innovative therapies for the global animal health, human health and food safety markets. Among its other accomplishments during that time was development of the world’s first E. coli O157:H7 vaccine for cattle and advanced a human bladder cancer therapy to Phase III clinical stage. Bioniche’s divested its animal health and food safety divisions in 2014, and its human health business was sold to another Canadian biopharmaceutical company in 2016. Prior to Bioniche, Graeme held research and sales positions with Pfizer Animal Health – first in Australia, then in Canada.

Natasha Perkins is the Director, Commercial Operations at Pure Sunfarms. Prior to joining the team at Pure Sunfarms, Natasha was a key member of MNP’s consulting services team. Having supported international and domestic projects Natasha held roles in both Saskatchewan, Bostwana, and Ontario during her time at the firm. While in Toronto, Natasha played a role within the firm’s Food and Beverage practice and was one of the founding members of the National Cannabis Practice. In addition to consultancy work within the cannabis sector, she has firsthand experience in cannabis entrepreneurship, product development, operations, and commercialization. Natasha has a deep understanding of the Canadian cannabis industry and stays apprised of the evolving international business trends. She holds a Bachelor of Business Administration degree in Marketing and Management from the University of Regina.

Dr. Kari Kramp is the Scientific Manager/Principal Researcher of the Technology Access Centre in the Applied Research Centre (ARC), a former faculty member of Loyalist College’s Biosciences Program, and Program Developer/Coordinator for the inaugural Ontario College Graduate Certificate in Cannabis Applied Science. Dr. Kramp completed her PhD (Biology) at the Centre for Advanced Research in Environmental Genomics at the University of Ottawa after earning her MSc (Chemistry) and honours BSc (Chemistry) at Virginia Commonwealth University.

Cher is the Interim Manager of the of the Applied Research Centre (ARC), and a faculty member of Loyalist College’s School of Media, Business and Access. Cher is an experienced professional with expertise in project management, program creation, government relations, technology transfer, and establishing operational efficiencies, as well as a passion for creating and maintaining unique partnerships and collaborations between academia, government and industry. Before transitioning to the ARC within Loyalist, she was Research Coordinator for the Applied Research and Innovation Department. Prior to that, Cher was Director of Operations at FireRein Inc. after serving as Operations Manager at GreenCentre Canada, a globally recognized and federally-funded National Centre of Excellence (NCE) for the commercialization of chemistry-based technologies. Cher’s experience before GreenCentre included coordination for various provincial social support programs and serving as a constituency assistant for a local MP. Cher holds an undergraduate degree in Global Development Studies from Queen’s University and a Chemical Engineering Technician Diploma from Loyalist College.

Search on for better ways to grow